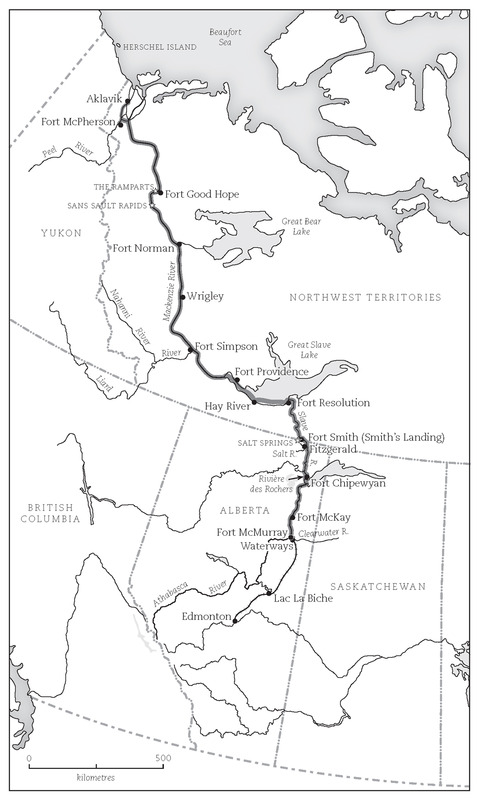 In June 1922 MGE embarked on a journey to Aklavik, NWT. Since she could not convince her editor, Frank Oliver, to finance the trip for the Edmonton Bulletin, she granted herself a two-month unpaid leave. The route offered by the Alberta and Arctic Transportation Company involved travel by train to Waterways, the end of steel, then by Winston auto overland to Fort Smith, and the journey north aboard a river steamer. Typewriter and camera were her recording devices, resulting in a remarkable album of black and white photographs as well as boxes of hand-coloured slides produced for her subsequent cross-country illustrated lectures, a small (4" x 6") typed diary, a descriptive travelogue entitled “Down North,” and 40 newspaper articles about different aspects of the journey and the people she met. Her images of Native life, featuring Cree, Dene, and Inuit communities, have an unparalleled ethnographic realism. This photo souvenir transmits moving images of the way we were almost a century ago.